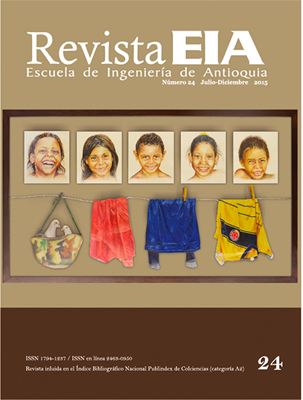 Whether biological communities are deterministic or stochastic assemblages of species has long been a central topic of ecology. The widely demonstrated presence of structural patterns in nature may imply the existence of rules that regulate the organization of ecological communities. In this review, I present a compilation of major assembly rules that fundament, in a great proportion, the community assembly theory. Initially, I present a general overview of key concepts associated to the assembly of communities, in particular the origin of assembly rules, definition, the problem of scale and underlying mechanisms in the structure of ecological communities. Subsequently, two major approaches or paradigms (i.e. species-based and trait-based) for the assembly of communities are discussed. Finally, major tested assembly rules are explored and discussed under the light of available published literature.