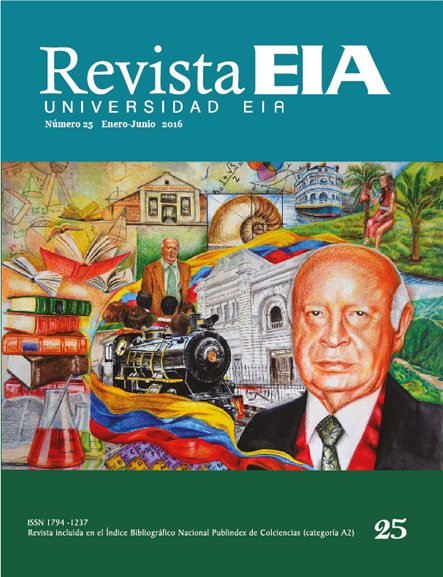 This paper begins by defining such concepts as measurement, measure, magnitude, and dimension, giving examples to illustrate them. Magnitudes are also addressed and defined in such a way that they may be identified in the areas of the social, natural and human sciences, in addition to those magnitudes usually accepted in the physical sciences. Some mistaken concepts are corrected relating to the dimensions of physical quantities such as force, plane angle, magnetism and entropy. The paper also presents other concepts which are often ignored in physics textbooks, and the many magnitudes which are plainly ignored in teaching social and natural sciences.

The nature of vector space has the kind of magnitudes that appear in all the sciences mentionedwith regard to the operation of internal composition between magnitudes and external composition with the class of rational numbers. With an example taken from the theory of project evaluation, it shows the great utility these concepts bring to the discipline of dimensional analysis, as with Lord Kelvin’s algorithm for the deduction of quantitative laws for physical, social, economic and other phenomena that can be analyzed with the pi theorem of Buckingham, Vaschy and Ostrogradsky.